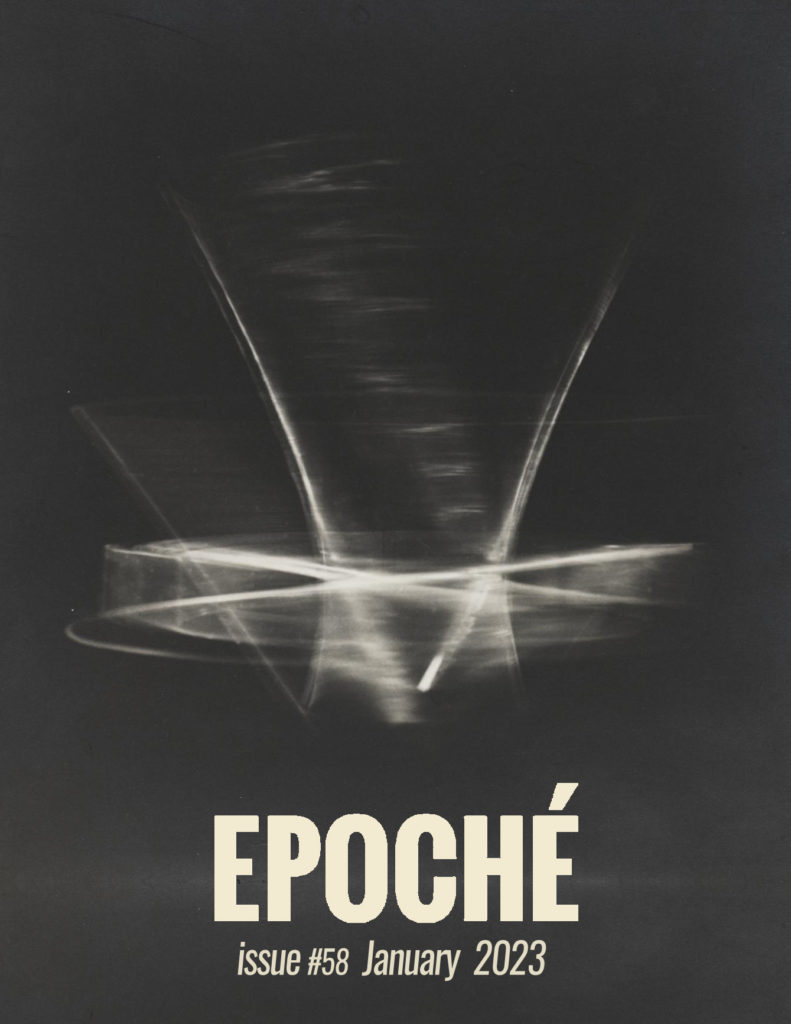 Socrates aspired to the position of the gadfly. This might lead us to an altogether different birth of philosophy, opposed to the one where it emerges from the contemplation of the eternal and beautiful; that irritation of skin, the eyelash, that hinders the beholder from immersing himself in the Idea. A constant reminder of the material world, perhaps, but more than that, an irritation of daily life, which doesn’t cease to appear somehow off. When Deleuze, millenia later, will state that the role of philosophy is to sadden, it is not to cover everything with a shroud of hopelessness, but to break open the oiled machinery that keeps perpetuating sadness, understood in a spinozian sense, as a separation of ourselves from what we can do. The gadfly does not legitimize the eternal, it buzzes in the ears of those who claim that the eternal is just the way things are, because things have always been this way, and the best we can do is to accept it.

And, not just the best we can do, but what is right for us to do. The ‘common’ doxa presents itself always as normative ideal, not mere statistical average. Therein lies its power. Do (and say and think) as ‘one does’. This seemed to always be what Socrates grappled with. Not truth for its own sake, but truth the better to irritate! Irritate this stuffy normativity of the common sense and what everyone knows. Yet, the endless march of habit coagulates its own truth as a foam, rich and insulating. This is all very good – habit carves out the milieu where we can build lives. There truth becomes a familiar and trustable sight. The warm recognition of the recognizable and the absence of misapprehension. But, still, there flutters there, first this way then that, something off, something that pushes us to not merely recognize but to think. And grasping after this buzzing oblique trapezoid, we’re surely to tumble and disperse the deep furrows that habit has carved. Irritation to irritation. All becomes unrecognizable.

And to what ends? The gadfly is always shooed and buzzes off elsewhere, serenity restored, but for some of the tumbled furniture that can’t ever be put perfectly just back where it was. In this small fissure, hope hibernates, as an irrevocable openness of the future, a small gateway, as Benjamin said, through which the messiah could enter.

What Is Knowledge? An immanent critique of education

Incompatible Parameters in Quantum Mechanics and Beyond